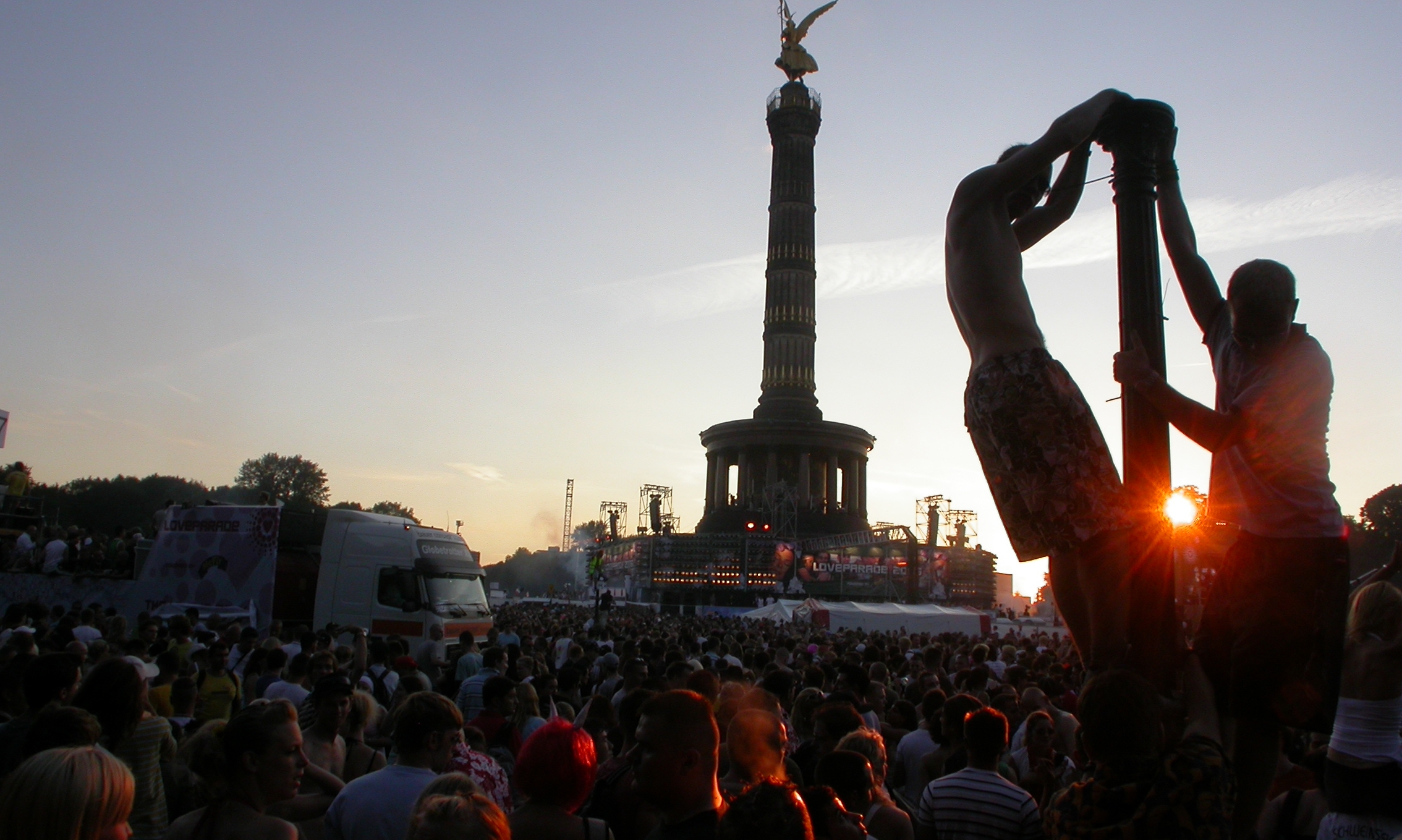 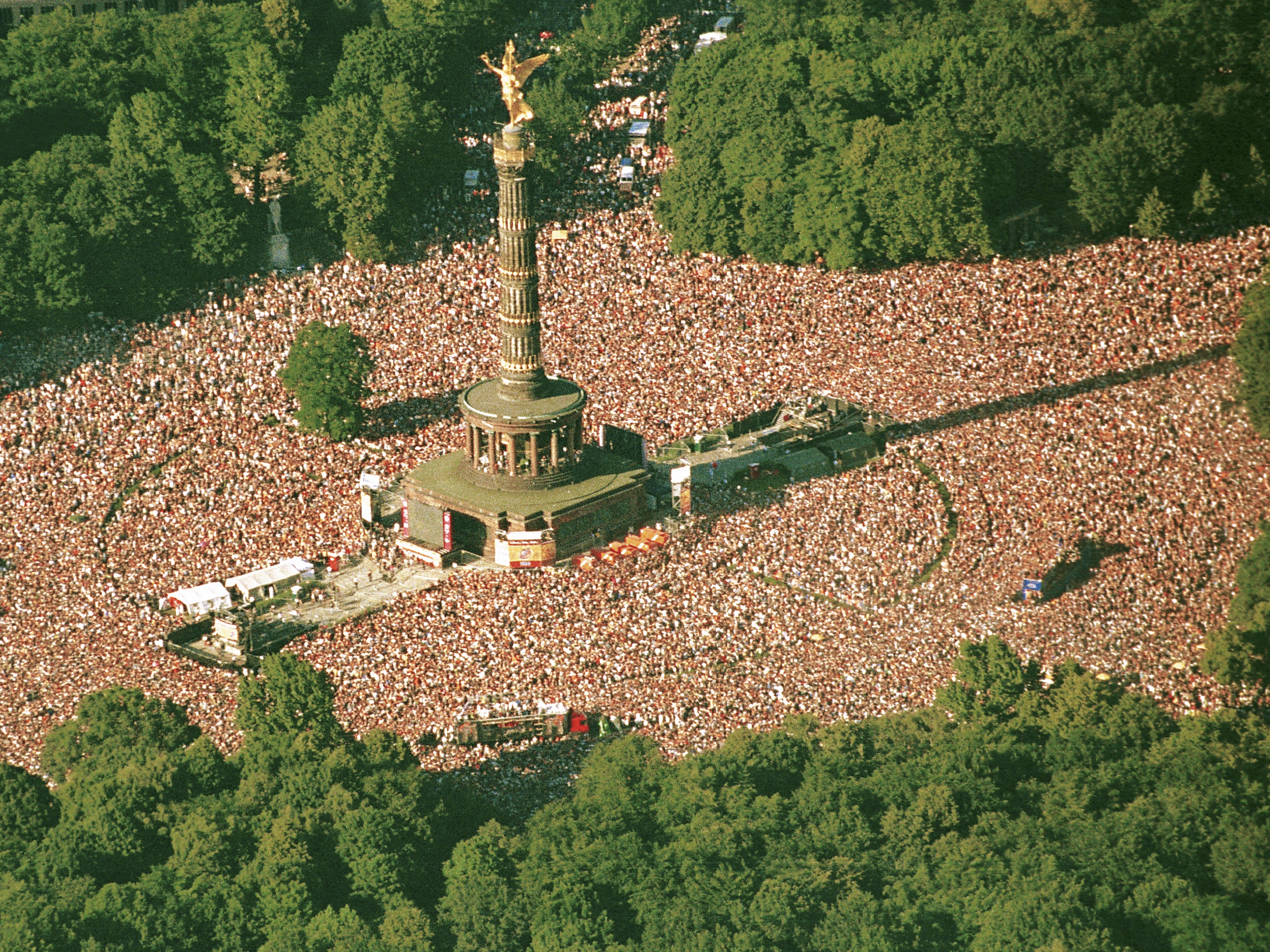 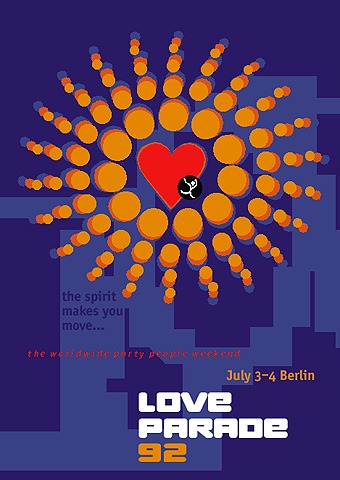 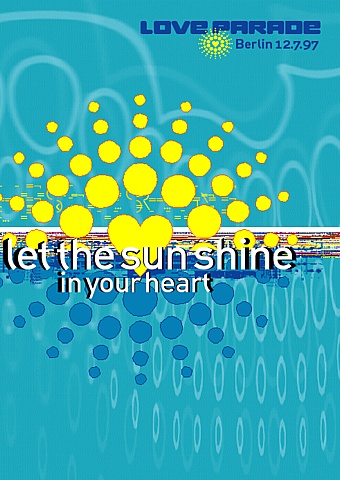 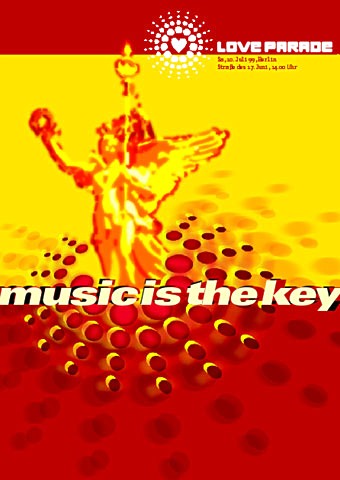 Corporate ID for a party? – The mystery of the Love Parade logo
Berlin’s best known event is not some posh gathering that takes place under the new Reichstag dome, in the Philharmonie or in the Dom. It is a free-for-all open-air event whose name has become a household word on the global dance scene: the Love Parade. Each year over a million people join the dance and media party which has the city on the Spree loose its head for a couple of days. The Siegessœule – the Column of Victory -, probably Berlin’s most belligerent monument, is convincingly turned into a symbol of peace on earth or, as the locals put it, ‚Friede, Freude, Eierkuchen.‘ For raving typographers and design enthusiasts, the event’s success and worldwide exposure raises a completely unnecessary, yet fascinating question: where did the Love Parade’s visual identity come from? Who created its famous logo? Recently, Die Zeit (28/2000) did some research and cryptically alluded to an obscure American source book as the logo’s godfather. After having investigated the matter more thoroughly, Druk’s Berlin sources have come up with interesting news. It would go too far to disclose, here and now, who precisely was at the scanner that day, but some particulars can safely be revealed now. In 1991, the heart sign appeared for the very first time in the background pattern of a poster designed by Jürgen Laarmann, publisher of the techno magazine Frontpage. Having been promoted to the position of official logo, it was redesigned and redrawn by Frontpage art director Alexander Branczyk. Simultaneously, ‚czyk‘ took the bitmap letters Laarmann had dug up from the public domain, completed the alphabet and turned it into a proper, workable typeface – a font which is still in use today. Each following year, different versions of the heart were used in the posters, redesigned to accomodate that year’s Love Parade theme. In 1997, the newly founded Love Parade GmbH commissioned xplicit to develop guidelines for the Love Parade corporate identity. Xplicit would work out these guidelines in their designs for the 1997 and 1999 Parade. Since 1997, xplicit also publishes the official Love Weekend Guide, in collaboration with former editors of the deceased Frontpage magazine. Summerlove is the title of this 64-page guide for the party weekend. Contrary to many designers, who prefer to lean back into their black Breuer chairs to listen to the music they did the graphics for, xplicit believes in total participation. Just like in previous years, they count on launching their own ‚Summerlove-Shuttle‘ into the parade in July 2001. ‚But now it’s mid-winter,‘ says Branczyk, ‚and we are still looking for sponsors and media partners for our contribution, which never comes cheap. If there are serious candidates out there, wishing to sponsor our venture and be on our side during the hottest of all open-air parties: let them contact us!‘ 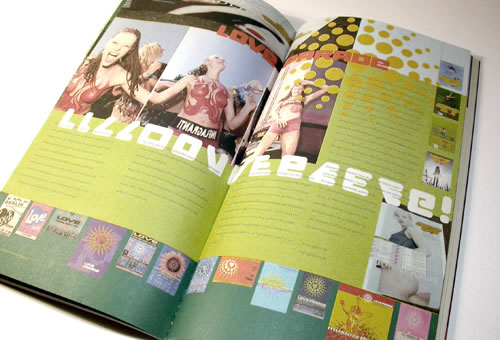 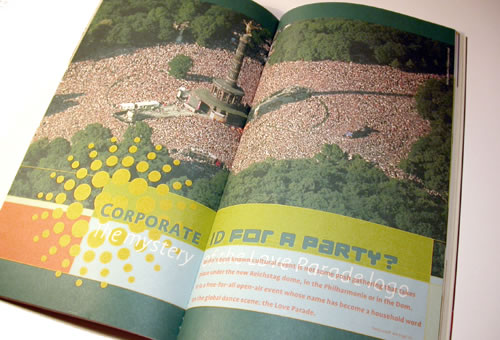 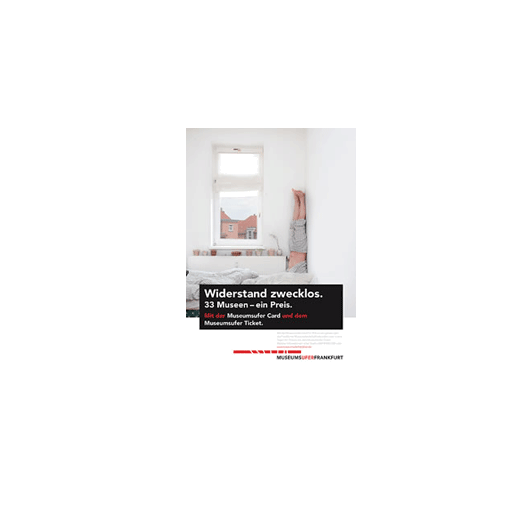 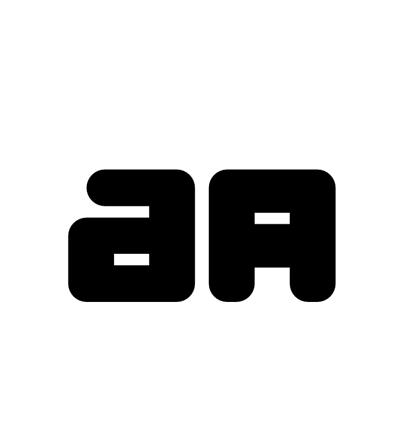 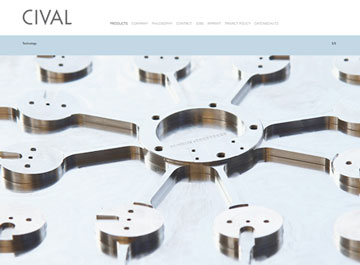 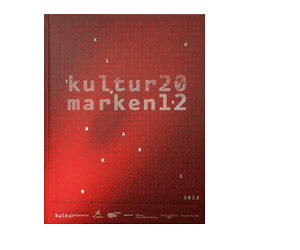 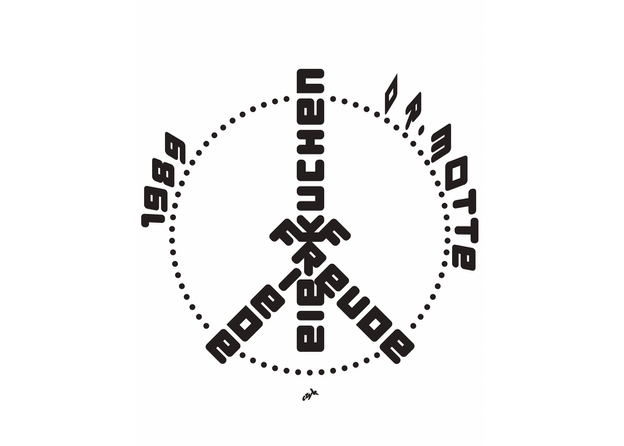 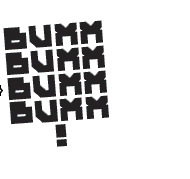 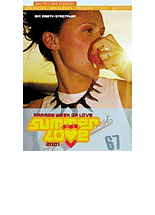