„The Christian Garden“ is the latest manifestation of Berlin’s „Gardens of the World“ recreational park area. Located in the centre of this garden is a quadrangular building made solely of letters. The structure is eleven lines tall with each letter being 33 cm in height. It has an edge length of 31,40 m. The building is composed of texts from within the Christian and occidental culture which form an ambulatory in the tradition of medieval cloisters. It was inaugurated in April 2011 after almost two years of construction. xplicit is the designer of this specially created font and also responsible for the lettering and typesetting of the sixteen mural segments that form the building. With up to three alternate glyph variants a homogenously woven textual structure has been generated, which distributes the load evenly onto the ground. The varying number of letters per line prevents single lines from looking compressed or spaced out. Up to three alternating forms of each letter (capitals, lower case letters- and special forms) create a lively and organic appearance with little repetition. The font supports 13 written languages among them ancient Greek and Cyrillic. 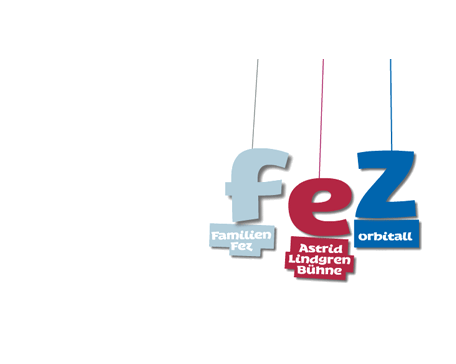 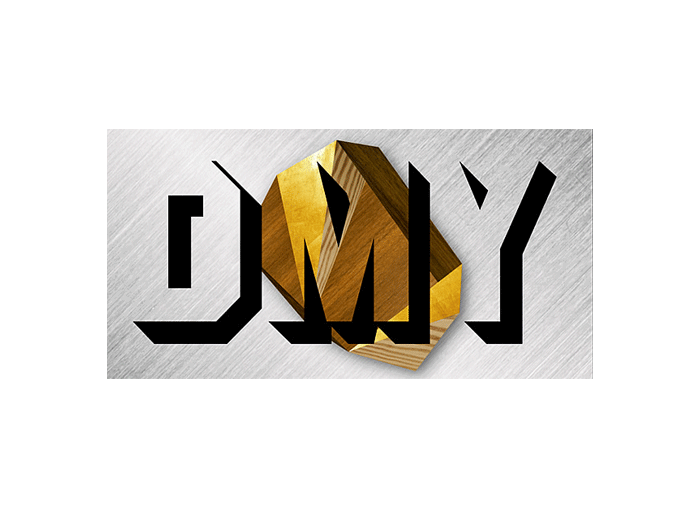 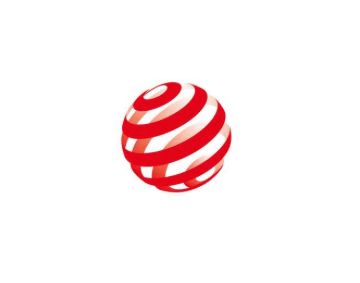 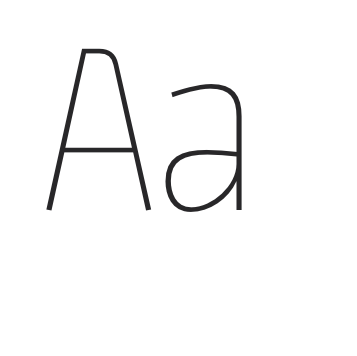 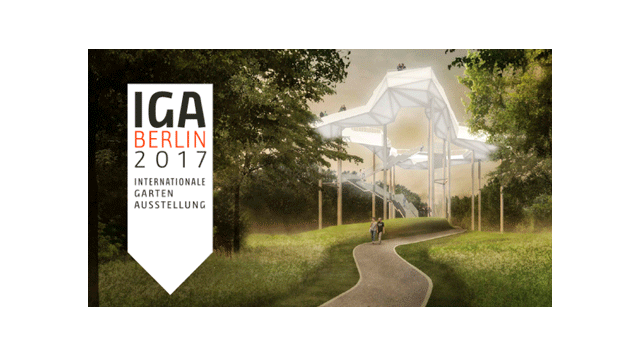 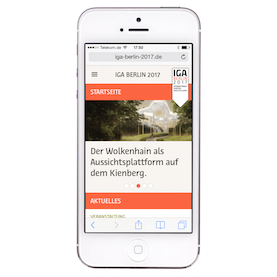 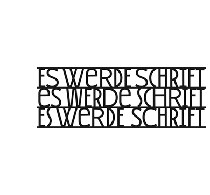 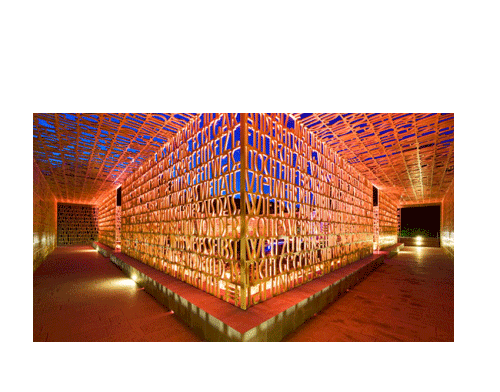 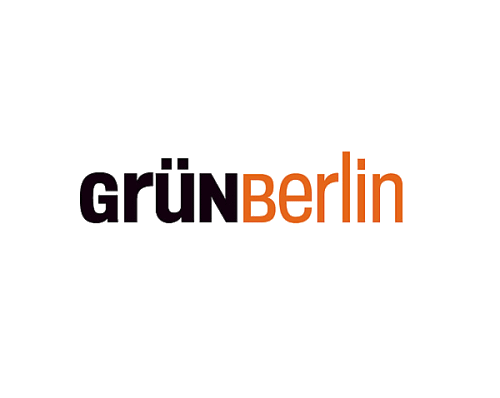 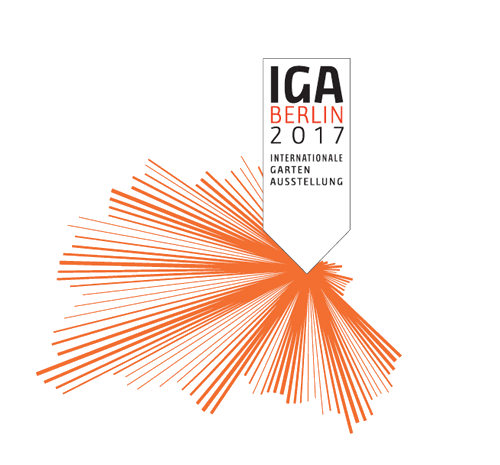